As the new James Bond movie, ‘No Time To Die’, hits UK cinema screens, some will wonder why Daniel Craig decided to call it a day after five outings in the title role.

Others (including those with an interest in gambling regulation) will query whether future screenplays will need to interrupt the usual high action suspenseful scenes from the word go by requiring 007 to delay his arrival at a British roulette table rather longer than has been evident in previous films. The reason for this delay will be to enable him to provide the casino management with the duly required three months’ payslips (from MI6), his numerous bank statements, his tax returns and more to prove he has sufficient discretionary income to afford to gamble the high piles of gaming chips he intends to line up before him.

That’s not all. Those already writing the next film script will need to take account of the fact that, as one of the casino’s highest value customers, Bond will have to prove that his spending is sufficiently affordable and sustainable to warrant him receiving and maintaining his VIP status.

The unintended consequences of not finding an appropriate balance between consumer freedoms and choice on the one hand and prevention of harm to vulnerable groups and wider communities on the other could mean:

Readers shaken or stirred to hear this should be made aware that, at the end of October 2020, the regulator of commercial gambling in Great Britain (the Gambling Commission) introduced new rules intended to stamp out irresponsible ‘VIP customer’ practices. Just three days later, it published a consultation proposal that, in future, UK licensed online gambling operators would be required to conduct defined affordability assessments at financial thresholds set by the regulator. In a comment that was immediately (but probably erroneously) seized upon by the media as the sole threshold figure that would emerge from the Call for Evidence that accompanied the consultation, the Commission said: “the lowest possible threshold is likely to be at least £100 loss per calendar month”.

This was correctly interpreted as a sizeable hardening of approach from the regulator’s previous recommendation that, in order to ensure that vulnerable customers were identiﬁed as early as possible and interacted with appropriately, its licence holders should reassess their customer base and individual customer’s disposable income levels as a starting point for setting their own affordability benchmark triggers.

Some of the record total of 13,000 responses that were submitted to the regulator’s consultation proposals reflected public outrage at what was perceived to be a major infringement of personal and civil liberties, with one ‘Racing Post’ headline demanding “What gives them the right to decide just how much I can spend on gambling?”.

Others felt strongly that introduction of the Commission’s affordability proposal would constitute such a fundamental policy change affecting personal freedoms that it would be constitutionally wrong for it to be considered otherwise than in Parliament as part of a UK Government Review of the Gambling Act 2005. That review commenced in December 2020 and seeks to achieve “an appropriate balance between consumer freedoms and choice on the one hand and prevention of harm to vulnerable groups and wider communities on the other”.

It may be that is exactly what will now happen, an Executive Director of the Commission having recently described this as “a controversial and complex area” in which the regulator needs to “strike an appropriate balance between consumer protection and concerns about privacy and consumer choice”, adding that “we are mindful that there is an ongoing review of the Gambling Act and do not plan to consult on issues that are right for that review”.

Come what may, it must be hoped that before the affordability debate proceeds much further, either the Gambling Commission or Parliament will take the soonest possible opportunity to explain more precisely what exactly they each mean by the term ‘affordability’.

Is it, for example, a test based on open-source data to establish whether an individual person’s gambling is clearly beyond their financial means or does it involve a more precise in-depth analysis to determine how much and what proportion of their discretionary income (i.e. the amount left after living costs are deducted from their disposable income) a person should be permitted to spend on gambling?

If the latter, is an effective such analysis ever going to be achievable without first developing further the Single Customer View project, which aims to reduce consumer harms by providing a holistic picture of a person’s overall gambling activity? However, is that unlikely to be realised until outstanding fundamental issues have been resolved and solutions implemented by means of continued engagement with key stakeholders such as the Information Commissioner’s Office?

Whilst these questions remain unanswered, the Gambling Commission has flagged up its intention to consult afresh, this time on thresholds for identifying key financial risks, which it describes as those applicable “when it comes to significant losses in a very short time, significant losses over time and financial vulnerability”. This implies adoption by the regulator of a more-risk based approach to the issue of affordability than it proposed some ten months earlier. The Commission has said its focus will now be on preventing a repetition of cases where some operators have allowed vulnerable customers to gamble amounts that are clearly unaffordable, with very little or no customer interaction taking place until a very late stage. It will also be publishing revised requirements on customer interactions within the coming weeks.

The above are issues that have important bearing on British gambling operators and their customers alike, neither of whom may relish the prospect of posing and answering respectively yet more intrusive personal financial questions before being allowed to gamble.

To place the above situation into context, it is worth making the point that, despite the negative impression that some of the Gambling Commission’s rhetoric on the issue of affordability may have given with regard to current levels of gambling related harm, it has nevertheless acknowledged in comments accompanying its most recent participation and problem gambling statistics (published on 27 July 2021) that the UK has had for the last ten years a “statistically stable” overall problem gambling rate (currently at 0.4% of the adult population) and, most recently, a “significantly decreased” moderate risk rate (at 0.7% compared with 1.4% in the previous year to June 2020). 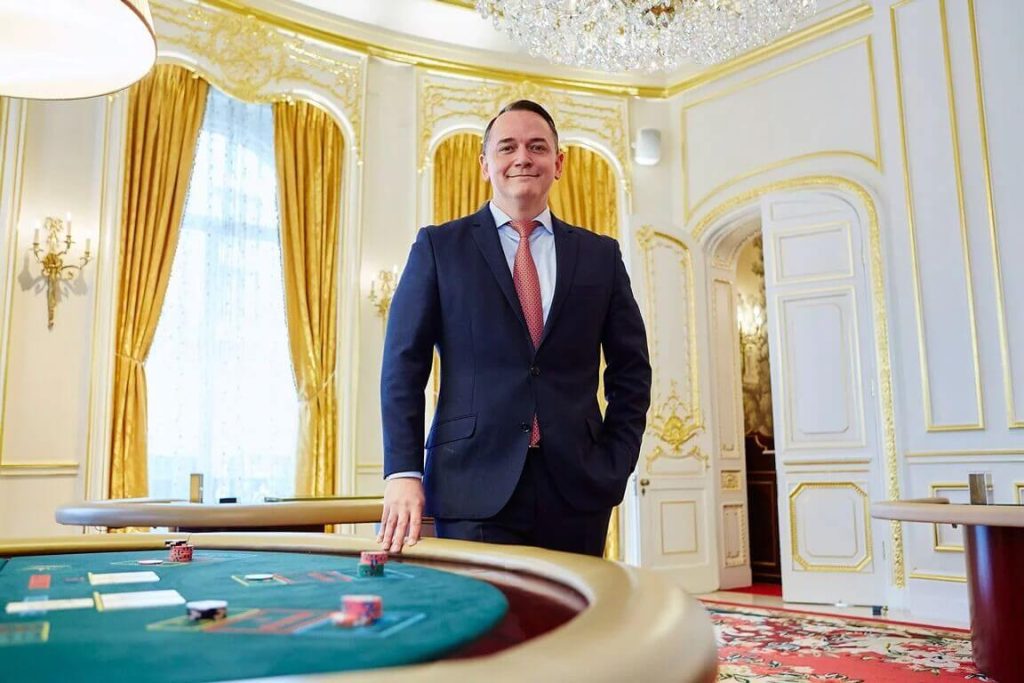