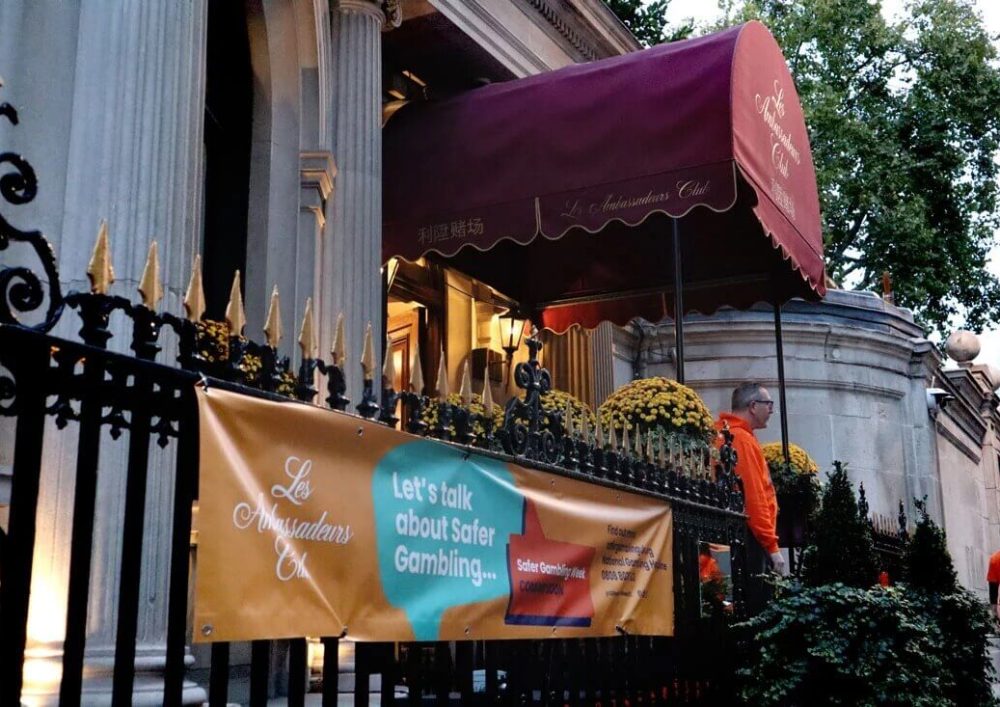 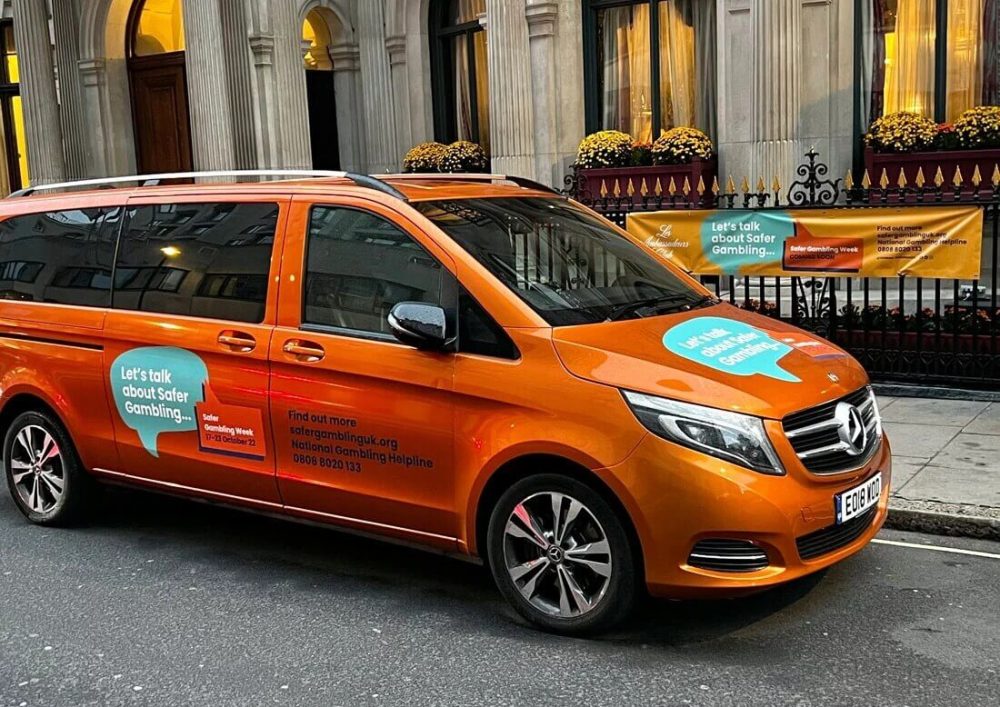 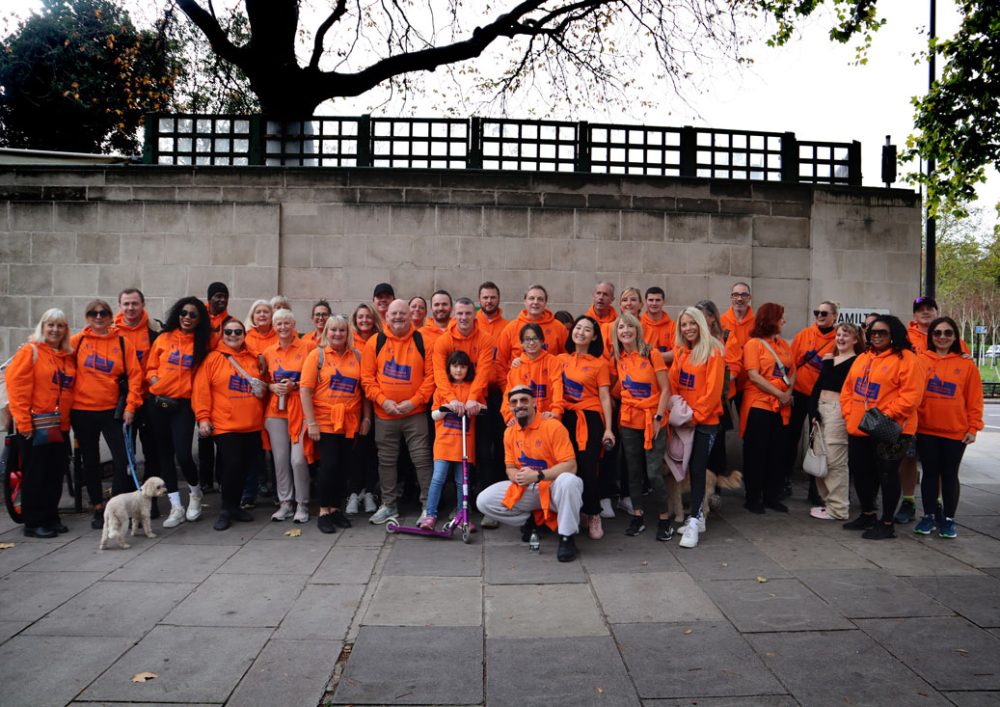 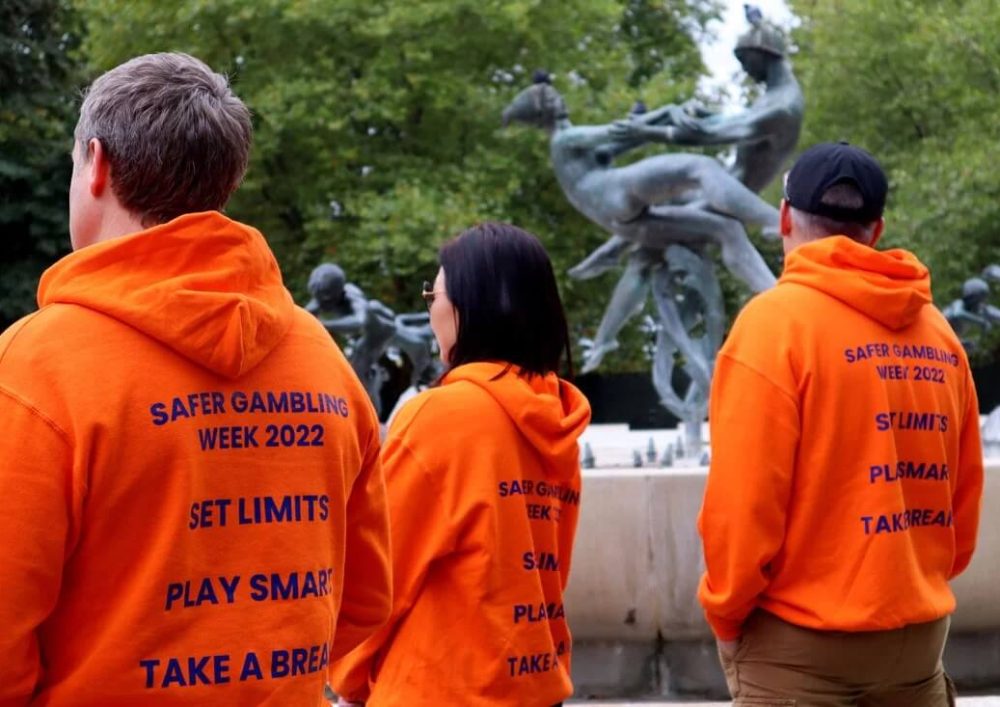 The AG commitment to safer gambling is a year-round one. Awareness starts with Safer Gambling Week, but its principles underpin the approach of Les Ambassadeurs Club

Safer gambling is one of the cornerstones of Ambassadeurs Group (AG), which includes Les Ambassadeurs Club. Les A is one of the world’s most prestigious casinos, attracting ultra high-net-worth (UHNW) individuals, but no one is immune to the addictive nature of having a flutter.

According to Andrew Banister, Safer Gambling Manager at Les A, people’s situations change and whilst gambling might start out as fun there can be a point at which it starts to interrupt their lives, affecting their behaviour and relationships. ‘It is not just about financial harms,’ he points out.

This idea of wider harm is one of the themes of the 2022 Safer Gambling Week (17-23 October), which is run by the Betting and Gaming Council (BGC). The cross-industry initiative to promote safer gambling across the UK has used phrases that include ‘Remember…Friends and family are more important than gambling’, and ‘Play smart…don’t chase your losses’, to bring home the message that being safe is about knowing when to stop.

AG has underlined its commitment to safer gambling with a series of initiatives and high-profile actions. Les A club is the only operator that donates 1% of its gross gaming yield (GGY) – that is 10 times more than any other – to harm minimisation, with GambleAware being the beneficiary for 2022. Safer gambling is also one of AG’s four areas of corporate philanthropy and community engagement, which are delivered through the year, and it is a strong supporter of Safer Gambling Week. The Group focuses on safer gambling throughout the month of October and not just during Safer Gambling Week, making it a key campaign.

At Les A there is a consistent approach to being safe both in the casino, and online. ‘Complacency is the last thing we want,’ says Andrew. ‘We [as a Club] are not immune [to members becoming addicted], but we do have good controls in place.’

Controls include regular interaction with members, combined with customer insight and knowledge that enables them Les A staff to spot any changes in behaviour that can be an indicator of fun turning into something more concerning and damaging. This might include managers getting alerts about higher than usual losses. Online gambling – which is growing rapidly – also has additional controls in place unique to Les A and unlike anywhere else, these include a lower deposit, a strict age limit whereby no one under the age of 21 can play.

Part of Andrew’s role is to then ensure the checks and controls are themselves monitored. His work, and that of his team, is continuous. There is staff training to help the team identify any potential problems amongst members, and to learn how to tackle them particularly for managers and pit bosses who have a lot of face-to-face contact with members.

‘We have to do all we can to prevent gambling problems happening at Les A,’ explains Andrew. ‘We have to check that no one slips through the net by randomly checking alerts that come from a high loss, for example, or to double-check funds that are available.’ For members, it is an important part of the care and attention they expect from Les A: ‘People are thankful we are checking in on them,’ says Andrew.

The BGC says that rates are low by international standards and is clear this is evidence of ‘the positive progress’ companies have made on the issue.

It is a sentiment shared at AG. ‘Part of the success of the Safer Gambling Week initiative is intangible because it is about getting the message out there,’ says Andrew. ‘It is about normalising the conversation about safer gambling, even if we can help just one person, either directly or indirectly, then that is important.’ 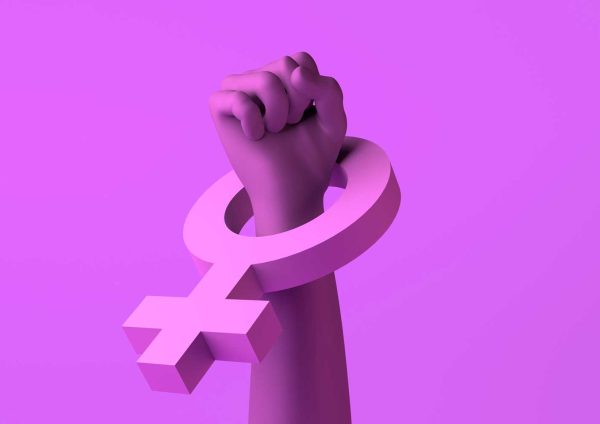 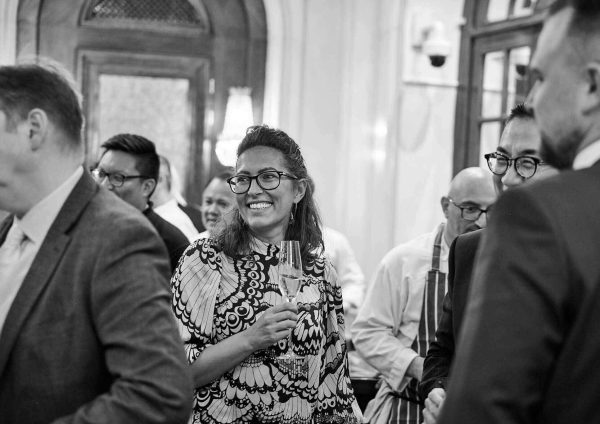 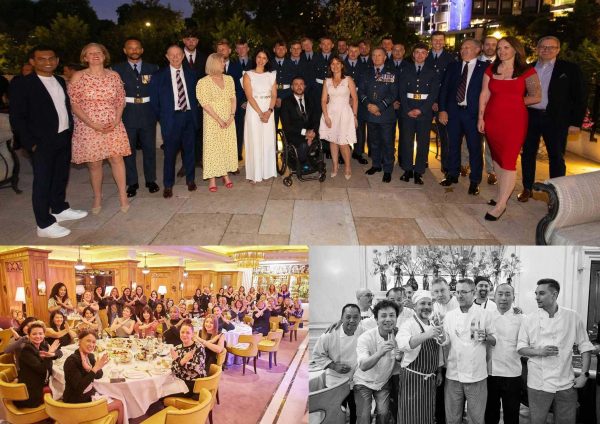